The eyebrows are a significant part of eyelid crowding causing the skin to droop down to the eyelashes contributing significantly to the appearance of an “aging face”. Brow ptosis, or droopy eyebrows, is caused by a combination of genetics and aging. When evaluating patients for blepharoplasty (eyelid surgery), nearly every patient has some degree of brow ptosis. Just like droopy eyelids, brow ptosis has significant cosmetic and visual implications.

Endoscopic brow lifting provides a minimally invasive way to elevate the brow, significantly improving the youthfulness of your face. The advantages of an endoscopic brow lift include incisions that are hidden behind the hairline and faster recovery than previous methods. This procedure is typically done with sedation or general anesthesia on an outpatient basis. The procedure can easily be done in combination with upper or lower eyelid surgery.

Watch a Video on
Brow lifts

Before and After Gallery 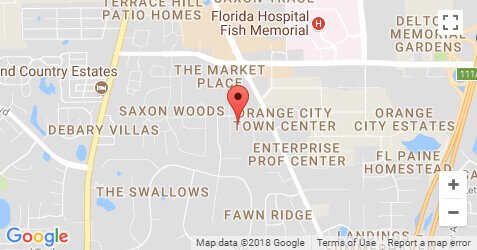 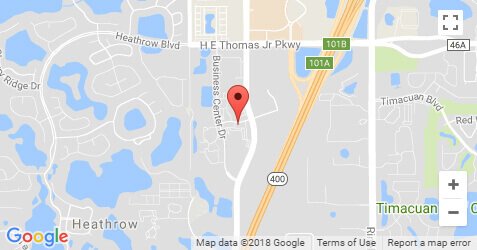